“A Retrospective of Monte Toon” 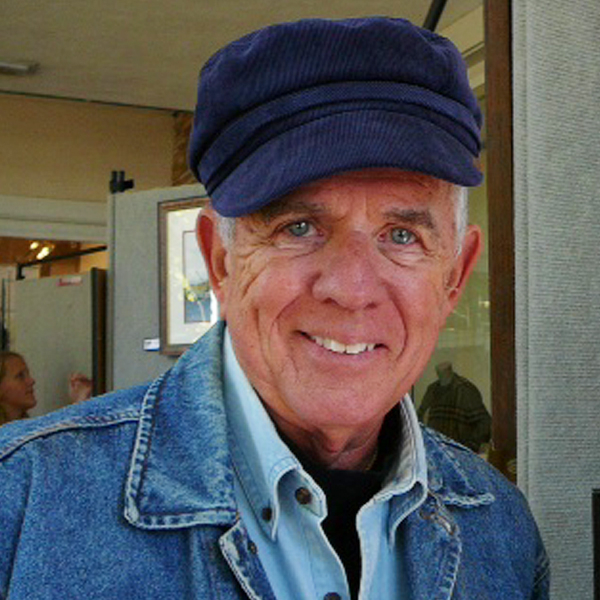 In 1969, Monte Toon began his career as a watercolorist. He credits the late Charles Sanderson of Wichita, Kansas, with setting him on his life-long path of watercolor painting. Sanderson inspired new approaches and techniques. Later, the works of Winslow Homer, Andrew Wyeth, and Edward Hopper would influence Toon’s work. More than 43 years of experience have defined Toon’s style in his exclusive use of watercolor.

In 1991, a turning point occurred in Toon’s work. Travels in Canada, New England, and the East Coast broadened his range of subject matter. By setting goals and directions of purpose, Monte enhanced and elevated his works to new heights resulting in numerous solo shows of merit. He refers to this change as a re-dedication to his watercolors. His first major solo show was held in 1994. The exhibit titled “Journeys” contained over 50 full sheet (22”x 30”) original watercolors.

Knowledge of and a feeling for the subject are keys to Toon’s current works. His earlier works depicted made-up imagery. Closeness to the subject matter was absent. Since 1991, Toon’s paintings reflect the kinship he feels for the subject matter. His works are of people he knows and places he has been. To allow the viewer to know about each painting, Toon has written a narrative to accompany each painting or print. Well received by the viewing public at Toon’s numerous solo shows, the narratives offer insight beyond the veneer of the image.

Art is Toon’s life-long career. He holds a Bachelor of Science degree in Secondary Art Education. He is also a graduate of Oklahoma State Technical Training Center in Graphic/Commercial Art. During his career in art, Toon has served as art teacher and freelance commercial artist. He retired in 2004 after serving 32 years as the Art Director and Graphic Designer for KTUL-TV, Channel 8, the ABC affiliate television station in Tulsa. Toon is a Signature Member of the Kansas Watercolor Society.

Monte and his wife, Linda, reside at Lake Keystone, near Cleveland, Oklahoma.

The exhibition is on display at Price Tower Gallery through November 18, 2022 Become a Member today to enjoy limitless visits to our exhibits,

member’s only events, discounts at the Wright Place Gift Shop, and more.